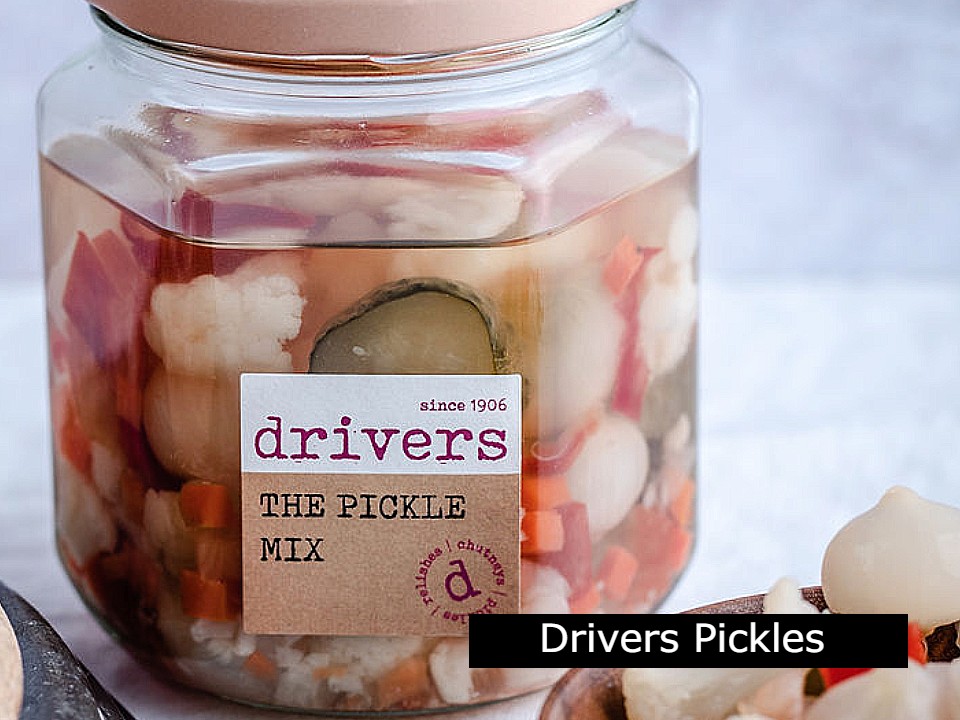 The Driver family can trace its roots back to the mid 19th century when they first started serving the local community with a grocery shop in the market town of Ibstock, then later in City of Leicester.

The family started producing pickles to sell in its shops around 1902, the demand was such that in 1906 Driver’s Pickle and Vinegar Company was established by Frederick Charles Driver. Its main business centred around Pickled Onions and Malt Vinegar selling to local fishmongers and to other grocery shops in and around Leicester.

More than 100 years on, the company today is owned by the fourth generation of Driver’s and we take pride in that the products today are still made in the same tradition as in Fredericks era.

We use cookies to ensure that we give you the best experience on our website. If you continue to use this site we will assume that you are happy with it.OkNoPrivacy policy